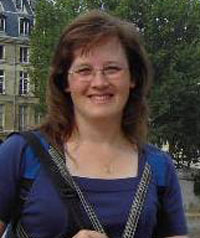 An award-winning author, Sandi has two Inspirational Historical novels with DeWard Publishing that released in 2010 and 2011. Both have won the Christian Small Publisher Book of the Year Award. The first book, The Master’s Wall, released in Dutch in the spring of 2013 in Holland. Her third book, Walks Alone, was released through WhiteFire Publishing in January of 2012.

2012 Grace AwardSandi is a professional writer and editor, and she has spoken at Christian ladies retreats in the United States and Europe—where she lived in Holland for thirteen years. Sandi is a member of Christian Media Association (CMA); Romance Writers of America (RWA); Colorado Romance Writers (CRW); American Christian Fiction Writers (ACFW), and their local chapter HIS Writers; and Society of Children’s Book Writers and Illustrators (SCBWI). 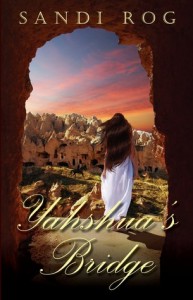 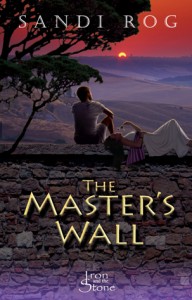 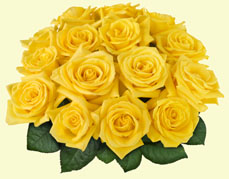